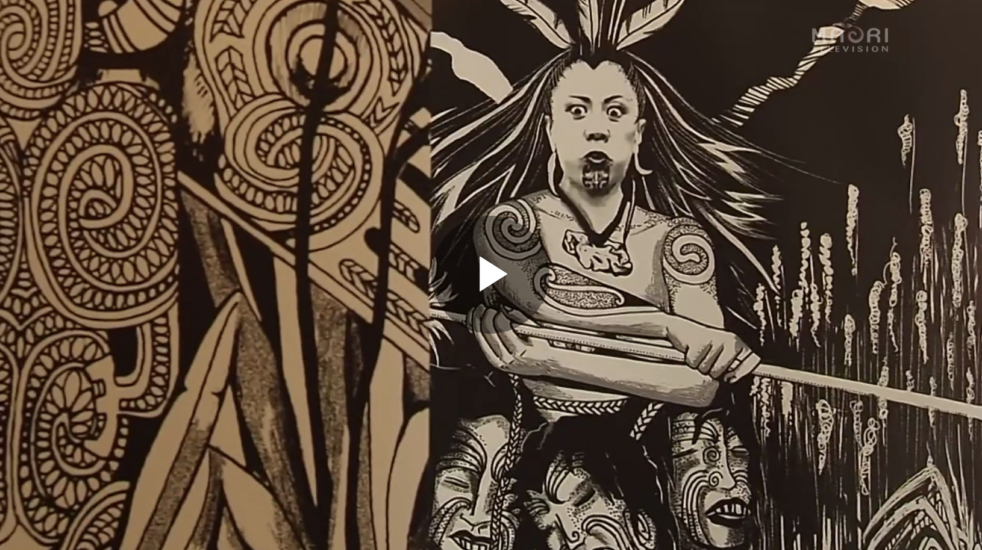 A Te Arawa artist is launching a collection of works in the form of a comic book which depicts kapa haka performers as superheroes.

The artist, Chanz Mikaere, says the project has been five years in the making. Mikaere says, “We need to show our kids positive role models and that we have got them.

The series is a comic book that depicts eight Te Arawa women who are performers and who whakapapa to their chosen superhero ancestor.

The book can be purchased via the Onekura International Limited Facebook page created by Mikaere.

Mikaere hopes to take volume one of the series into Rotorua schools next month but is also looking at ways to develop the series.

What we are looking at is the villains of Te Arawa- that will be an interesting one,” says Mikaere, “We’ve got to look at team taniwha and we also have to explore the tohunga class – that’s where we will be drawing on the likes of Mauriora Kingi, Mita Mohi- all of those ones who have passed, who are still amazing and whose legacy exists now”.

Currently Mikaere is working on the second series of Te Arawa superheroes which will look at eight male kaihaka and tipuna.